The Importance and Benefits of Preventative Weed Control 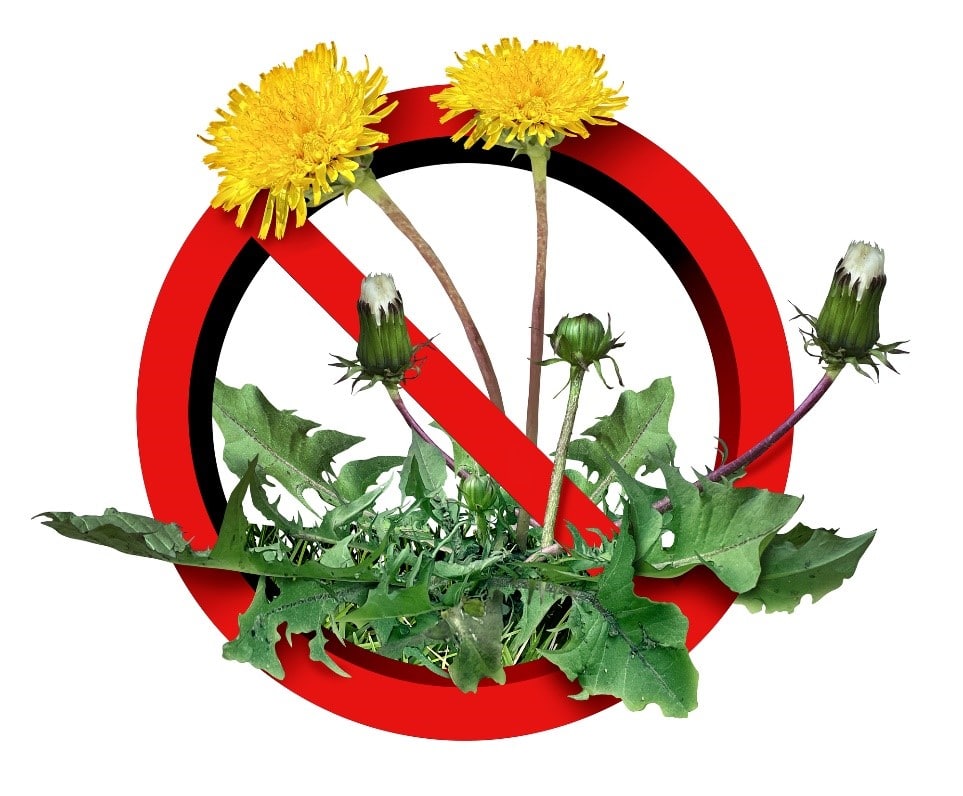 The Importance and Benefits of Preventative Weed Control

For most of us, disease prevention is a no brainer. Whether it’s getting a vaccine to prevent a serious disease or taking medicine that helps the body prevent illnesses, prevention is preferred to having to deal with illness.

Can the same logic be applied to preventative weed control?

Well, it turns out that preventing weeds from emerging from the soil is a common practice. Crop producers can apply herbicides to the soil prior to weed emergence in an effort to stop some species from emerging. This form of weed control, often referred to as preemergence control, is widely adopted by producers, and will thwart some but not all weeds. Postemergence herbicide application targets those weeds that escape preemergence herbicide applications.

How about preventing weeds from entering your crop production fields, is that even possible you wonder?

What are invasive plants?

What is preventative weed control?

The most challenging part of a weed control program is preventing weeds from infesting an area. This is often not an easy undertaking. The difficulty is identifying a potential weed prior to its invading an area. Potential weeds start out as invasive plants and when they become established within a habitat they are normally referred to as weeds.

Why is preventative weed control difficult?

A case can be made for managing weeds after they have infested an area; there will be support for these measures. However, when dealing with potential threats, support is not always forthcoming. Furthermore, it is easy to measure if control was successful when you have a weed infestation as opposed to when you don’t.

Effective preventative weed control techniques can help reduce the prevalence of weeds. In turn, lowering the potential for yield loss and the need for managing weeds within the crops will likely improve economic returns.

Here are some tactics that can prevent weeds from occurring in a field.

The first step of and good weed management program is the purchase and planting of clean seed. The United States government regulates the transport and sale of seeds via the Federal Seed Act. The law requires that crop seed be labeled to indicate the percentage of weed seed present, including noxious weeds.

Noxious weeds are plants that are especially undesirable, troublesome, and difficult to control. The Noxious Weed Control Act and the Federal Plant Protection Act help limitthe spread of noxious weeds.

Preventing a weed invasion should be the first line of defense for all weed control programs.

Brewer International (https://brewerint.com/) has been a leader in land and water chemistry since the 1980’s and for over 40 years has proudly served it’s national and regional distributors.